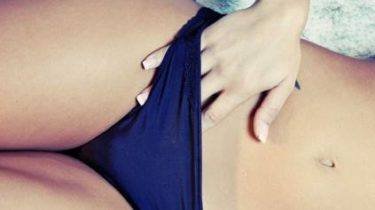 In St. Petersburg at the ice rink of the shopping and entertainment center “Rio” visitors unwittingly watched a pornographic movie.

This was reported by “Fontanka”.

The administration of the shopping center now checks and promises to punish the guilty.