A bunch of singers of the Russian and American actor. The Ministry updated the list of dangerous artists 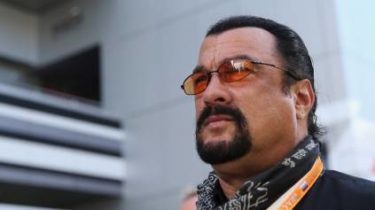 The Ministry of culture has updated the list of people posing a threat to national security of Ukraine, at the request of the security Service of Ukraine.

The list of the Ministry of culture 112 artists who have violated the Ukrainian legislation. It is noted that in the future the list will be supplemented.

Films and performances with these artists will be prohibited to shows in Ukraine.

Recall that the head of the “Theatre of cats” Yuri Kuklachev appeared in the list of the site “Peacemaker” because of the performances in anacoana Crimea.