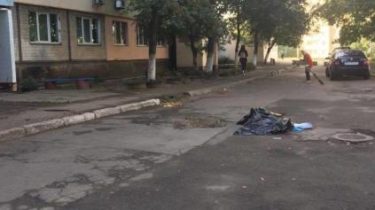 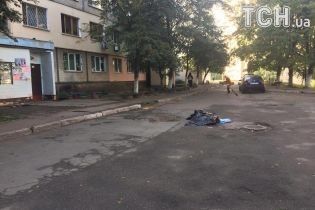 The man whose body this morning, September 25, found in the Svyatoshinsky district of Kiev, near the registry office, bashed his head quite seriously.

According to the information of a correspondent TSN, who died 63 years.

He lived next door to the Registrar’s office home. According to eyewitnesses, the man was lying on the street from 2am.

According to the wife of the deceased, the man robbed after stealing her purse and phone.

According to preliminary information the police, is not a crime.

We will remind, earlier in a hostel for refugees in the city of Egglesfield there was a conflict, which killed 28-year-old Ukrainian. A Ukrainian living in the same room with 47-year-old refugee from Kazakhstan. On the morning of 23 September, in between a row broke out, which resulted in the Ukrainian received so severe injuries that he died in the dormitory.