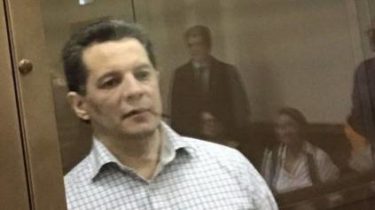 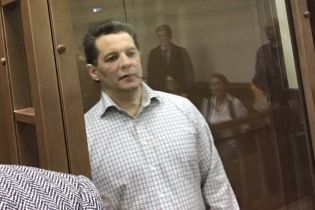 This was reported by his lawyer mark Feigin on Twitter.

“Roman Sushchenko extended the period of detention for two months,” he wrote.

The lawyer stressed that the defense will appeal the decision.

Roman Sushchenko extended the period of detention for two months, until 30.11.2017. The defense will appeal the decision. pic.twitter.com/jOBrcNCD5i

Videopost year, the Ukrainian journalist Roman Sushchenko is in a Russian prison