In Kiev, a man beat his wife and threatened to detonate a grenade in a cafe 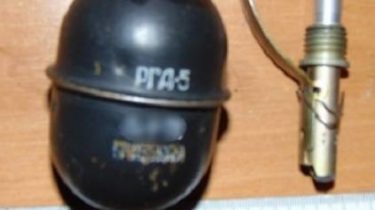 In Kiev in Solomenskiy district inadequate 31-year-old man armed with a knife, ran to the cafe and threatened to throw a grenade.

“The man quarreled with his wife and started to beat her. The woman fled into the street. In the street several times hit her with a fist in the face”, – stated in the message.

According to passers-by who tried to calm the brawler, he was in a poor condition.

As noted, after beating his wife a man ran into the café, waving a knife and threatening to throw a grenade.

Militiamen detained the malefactor and searched his apartment, where they seized items, similar to the case of a grenade RGD-5, part sunk to her a paper parcel of gunpowder, weighing 600 grams, gun and 28 bullets. 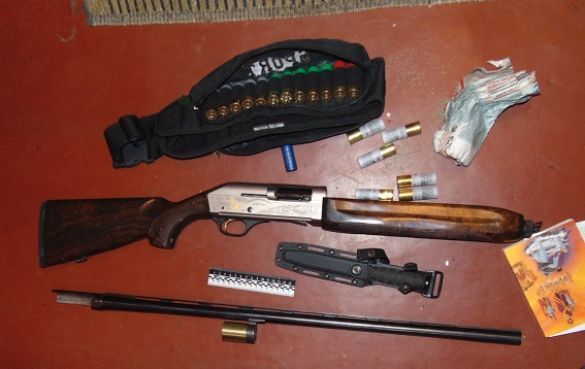 Currently, all items sent for examination, we also found out that the man was previously convicted for committing theft. Investigators opened criminal proceedings for “Hooliganism” and “Illegal weapon handling, fighting supplies or explosives”, the detainee could face up to seven years of imprisonment.

We will remind, earlier in Kiev on the hem of the man attacked with a knife at the employee cafe. The attacker was in an institution together with a friend and friends.