In Kiev organized a festival “Songs born in ATO” 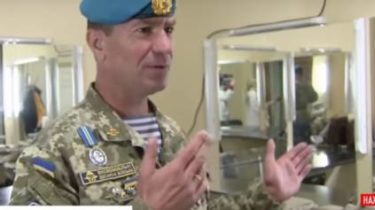 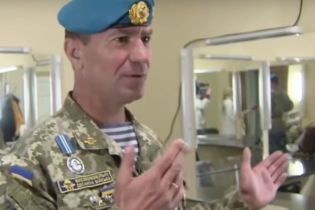 They wrote songs on the front line under fire, and now sing them on the big stage in the centre of the capital. Friday evening in October Palace in Kyiv was held the festival “Songs born in the ATO”.

Most of the songs written after they returned from the war. Because they are going through it again and again.

“Everything I saw there, everything that happened in the shower – some people just pour it in alcohol, violent behavior, and there are creative people who all Express this in songs,” says the student of the Kharkov Institute of tank troops Igor Veretennikov.

“I was in Experienced outside Artemivsk, Avdiivka and Zaitseve in the industrial zone. Long accustomed to civilian life. And the soul was there. And that emotion was the song” – said the soldier of the 90th battalion, 81st brigade Boris Yaroshenko.