In the Donbass injured three Ukrainian military. Chronicle of the ATO 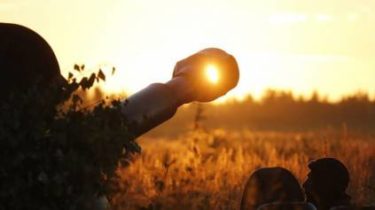 For Saturday, September 30, in the area of ATO in the Donbas during attacks of militants and injured three Ukrainian military.

“Today in the area of the ATO was calm again. Since midnight the Russian occupation groups continued attacks of our positions are mostly in the seaside and Donetsk areas. Since the beginning of day three, the enemy opened fire from various types of rocket-propelled grenades and small arms on Ukrainian defenders in the South-Eastern outskirts of Avdeevka. During these attacks at 12:45 two of our soldiers received combat injuries. From the same weapons the Pro-Russian mercenaries in the night beat near the mine Butovka. But around 12:00 as a result of enemy shelling of the fortifications of the ATO forces in the area of the Sands wounded one Ukrainian soldier”, – stated in the message.

On the Mariupol direction the voltage stored in the area of Water. There are three militants used grenade launchers and heavy machine guns. Also today the fire fighters were Ukrainian strongholds near Bogdanovka and Shirokino.

Meanwhile, from Russia to the Donbass and back one and a half times has increased the flow of trucks and trains.