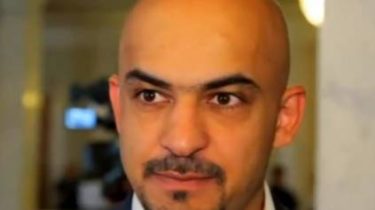 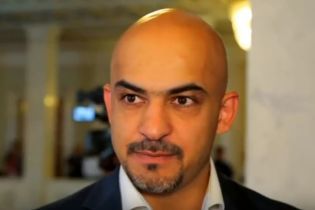 Five most eligible bachelors deputies told where to meet and what features they look for in a women, says “social life”.

Journalist, assistants, secretaries under each column lie in wait for deputies. But the Deputy, 36-year-old bachelor Mustafa Nayem full of eyes on those seeking party status.

According to Nayem, he likes his girls feminine and ambitious.

But the 30-year-old Volodymyr Parasyuk to the exterior of the girls niggles. 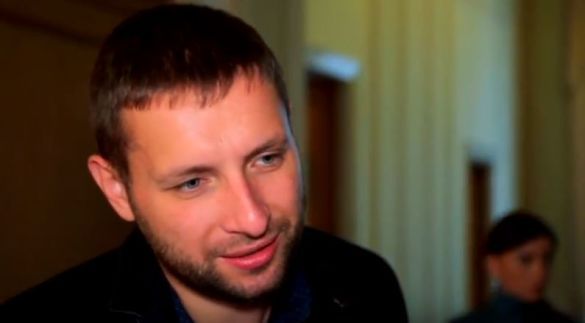 “I don’t pay attention to teeth, ears, or something. In General, people liked it,” said Parasyuk.

The MP prefers brunette, but was blonde that got into the heart.

“I recently really liked the main character of “Game of Thrones” Daenerys performed by Emilia Clarke. Just an incredible woman,” said the Deputy, however, suggested, where he can often be found:

“The work of the conference, the Verkhovna Rada, in the district often. Still involved in sport, play soccer every Sunday I can be found on the football.”

Videotop 5 singles of the Verkhovna Rada

In turn, the 31-year-old Deputy-a bachelor Dmitry Belotserkovets sure that every woman should be the highlight. 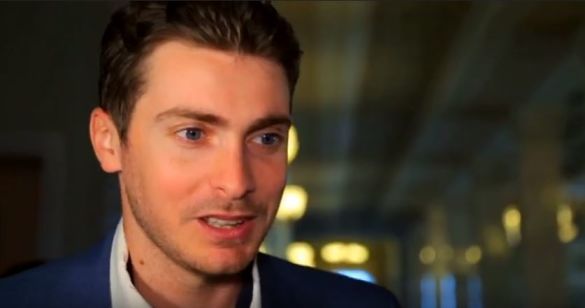 To meet the girl enviable groom won’t be a problem. Dmitri can often be seen directly on the streets of Kiev. Belotserkovets candidate master of sports in athletics, therefore, like to walk and rarely runs on the capital’s stadiums.

“At the stadium I can meet, or at the lake Telbin. I often run there”, – said the MP. 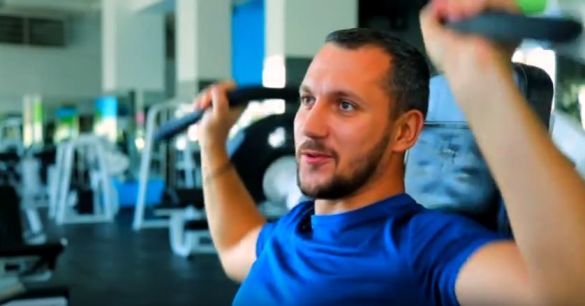 “Strong man, in fact, need a gentle, fragile, sweet, beautiful girl who would be understanding to it,” says moult.

“I don’t like too skinny, but too full too. Average, standard, normal. And don’t let yourself get too overloaded with diets, even so you can see the bones”, – assured the Deputy.

This groom has restricted access. Your destiny in places of a congestion of beauties, he is not looking.

“Vacations, restaurants, well, rare. And I don’t know, as a rule,” admitted molting.

But in the food establishment can meet another groom-radical. Andrey Lozovoy frequent visitor at the pizzeria, which was opened by the veterans of the ATO. 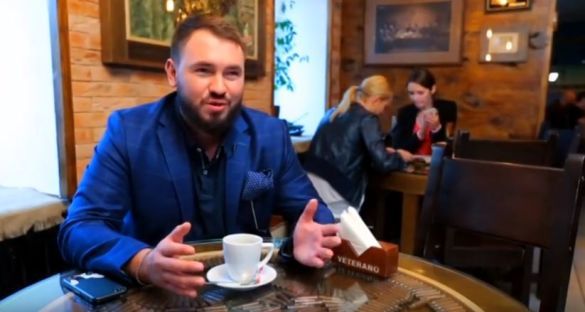 “There are girls who go where can be found, for example, of the MP and in one form or another chisel blades. It’s expensive restaurants, I’m in such are very rare. Don’t like me here better,” said the radical.

The main requirement of the 28-year-old bachelor to the bride, is to have something to talk about.

Looks are not important, but there are certain preferences.

“More like dark or brown-haired women, but sometimes, maybe the blond girl is like maybe a redhead. The actress is beautiful, perhaps, Audrey Tautou,” admitted Andrew.

Hard life of a Deputy. Looking for a soul mate, the MPs first and foremost seek to find support.

“The work is not always there to help. At work do not always have peace. Where it should be. Someone in sports, it’s possible, but I think that the family is somehow some part of internal stability,” said Nye.

Vladimir Parasyuk in matters amorous conservative. The first step should be for a man.

“Normal was when a white horse rode Prince for a Princess. Won the heart of a woman. And not, as now the woman is five works, won the heart of a man, and he sits at home and does nothing but whines,” said Parasyuk.

“Always some stressful situation. I got used to it already skinned, and the person next to me, it may not be easy. Plus hot-headed, plus constant travel,” said willow.

However, the deputies admitted, some see their soul mate. So, according to Nayem, the woman should be smart, according to Lozovoy with a good heart, Linko enjoys sweet, Parasyuk – beautiful, but bilotserkivets looking for in a girl twist.