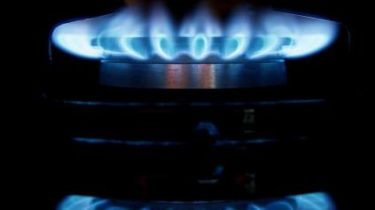 The Cabinet of Ministers stressed that the see no reason to increase gas prices for the population since October and economic bases for revision calculations.

This was stated by Minister of energy and coal industry Igor Nasalik, the press service of the government.

“Changes to the increase in gas prices is not. The Prime Minister made clear that the economic reasons for this (increase prices) no. And the Ministry can confirm it”, – said the Minister.

Nasalik said that the Ministry has submitted its vision of a calculation of the price formula and now the government has to consider it.

We will remind, for the next heating season, gas prices for population will not rise. This was stated by Prime Minister of Ukraine Volodymyr Groysman in the summer.

According to him, the decision a few days ago was taken at a meeting of the government. With regard to future fluctuations in gas prices, they will be in line with inflation in the energy market and any sudden changes in pricing will not happen, promised the Prime Minister.

Groisman also noted that he sees little reason to increase prices for housing and communal services, but this issue is not within the competence of the government.