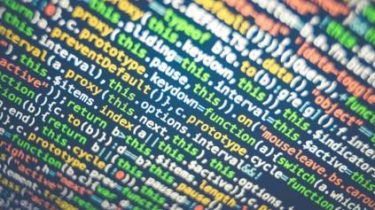 The postal and telecommunications of Ukraine exposed the fraud involved in the fraud with tickets for the sum about 1,5 million hryvnias.

This was reported on the website of the Ministry of internal Affairs of Ukraine.

The attacker used the vulnerability is one of the most common systems of ticket reservation and without actual payments received and sold all wishing to travel air documents. He has created an online platform where sold about 30 tickets for a total of about 1.5 million.

“He illegally obtained and sold to citizens of Ukraine tickets of the various companies of air transport to travel to Europe and the United States of America. The cost of such travel documents ranged from 40 to 180 thousand hryvnias”, – is spoken in the message.

Police report have been received from several companies who suffered from actions of the malefactor. Law enforcement authorities have started several criminal proceedings and told the man about suspicion in Commission of criminal offenses. He faces up to eight years of imprisonment.

Recall recently in Kiev have exposed the fraud that enticed the Ukrainians UAH 5 million for a “unique” device for weight loss. From the hands of speculators suffered by several hundred people.