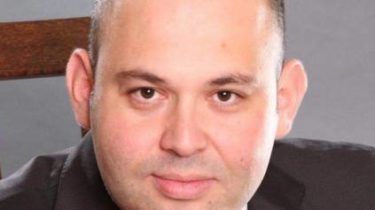 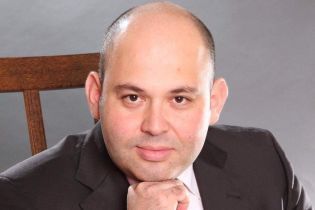 Law enforcement agencies should conduct a qualitative investigation of the murders of opposition politicians, and heads of security agencies needs to take them under his personal control.

This was from the rostrum of the Verkhovna Rada, said MP Taras Batenko, says the plot of TSN.19:30.

Last week in Cherkasy killed the Deputy of city Council from party DILL Michael Benesova. Killers have released more than 20 bullets from a Kalashnikov.

And in Zhytomyr car burned down his odnopartiytsev Natalia Kokido.

A month ago in Korostyshiv criminals seriously wounded from a gun of another member of the party DILL Eugene Didkovsky.

All events MP Batenko compared with the turbulent 90s and stressed that while the government is unable to protect the population:

“Demand from Prosecutor General Yury Lutsenko, Minister of internal Affairs Arsen Avakov, the Chairman of SBU Vasily Gritsak to take these cases and the investigation into the murder of Michael Benesova under his personal control. We want the criminals neither we nor you did not specify who will be the next”.