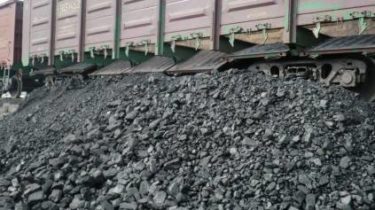 According to the register of companies in Poland, the Roman Zhukov and Alexander Melnichuk are co-owners of the company Doncoaltrade, which sold it’s coal, reports “Ukrainian truth”.

In the registry reported that Zukowo owns 40% shares of the company, and Melnychuk – 60%.

At the same time, the novel Zhukov in comments “up” declared that has no relation to the sale of coal.

According to him, he together with Alexander Melnychuk founded the company Doncoaltrade in 2012, but in fact the firm was managed by Melnychuk. This company tried to engage in the sale of coal from the Donbass in Poland, but, according to zyukov, nothing happened.

The son of ex-official says that since the beginning of the Russian aggression it has nothing to do with the controversial company and in may 2014, lost all her contacts. Zhukov also claims that he never received dividends from the company’s operations and even forgot about its existence.

Now he plans to go to Poland and with the help of lawyers to understand the situation there.

Poland banned the purchase of coal from the occupied Donbass

Videosourceno: Ukraine will rigidly react to the purchase Europe of coal from the occupied territories