Flying taxi and hundreds of balloons in the middle of the city. Positive news of the week 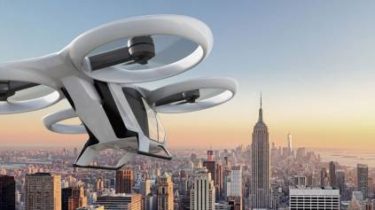 Over the past 7 days, users were surprised lynx, which with kids playing in the yard of a house, and went crazy with the arrival of sting in Ukraine.

UNIQUE SPACESHIP FROM THE KIEV REGION

In the town of Makarov of the Kiev region have created a unique spaceship. The author of the device is the master and self-taught Vladimir vavila, which in Makarov called “local Kulibin”. A man is fond of creating unusual products of wood and metal.

Vehicle repeatedly melted down to meet the engineering scheme. Interestingly, on the roof of the apparatus placed the character in the cycle of Hollywood movies Stranger – predatory alien creature with two jaws. 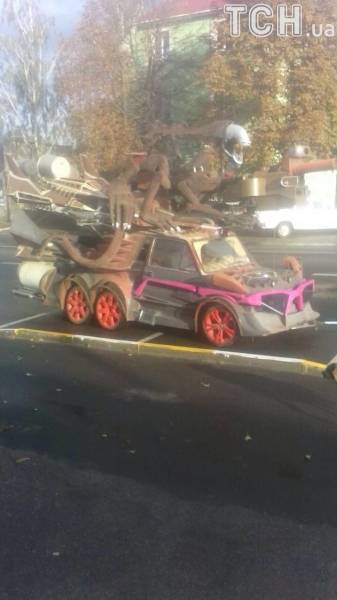 This week, Ukraine was visited by the legendary singer sting. The organizers of the concert gave the star a loaf Runicom. The legendary singer was dressed very simply and versaprobe to your stay in the Ukrainian capital not exhibited. Also at the meeting, sting took pictures with everyone.

Airbus Helicopters going next year to introduce its new model CityAirbus – apparatus for transporting passengers, which flies and can take off and land vertically.

Testing of power electrical CityAirbus already done. The unit will be designed for transportation fixed routes up to four passengers in a densely populated metropolis. For example, from railway stations to airports.

In Alaska, the photographer Tim Newton has welcomed unusual guests – a Bobcat with her kittens. He managed to do a lot of photos and shared them on his page in Facebook.