For the first time participated in the race: it became known the name of the deceased during the marathon in Kiev men 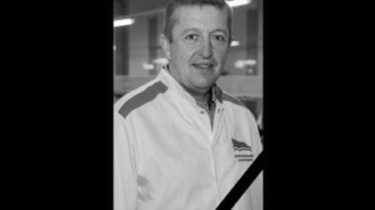 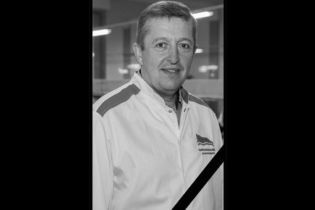 During the marathon in Kiev on October 8 killed the Director of “Ternopil meat processing plant” Victor Malyuta.

About it reported in a press-service of the company “Agroprodservis”, which is a structural part of the “Ternopil meat processing plant”.

“Today prematurely gone from the life of the Director “Ternopil meat processing plant” Victor Malyuta. Cheerful and always smiling, professional. Loved life and cared about their health. But today, during a race in Kiev, the heart suddenly stopped,” – said in a statement.

In turn, the General Manager of the company “Run Ukraine”, which is the organizer of the Kyiv international marathon 2017 (Wizz Air Kyiv City Marathon), Dmitry chernitskii told UNIAN that the man who died during the marathon, for the first time took part in it.

“He ran a distance of 10 kilometers. It happened at the 5th km, I mean, he even budistas. He first participated in this marathon,” said Chernitsky.

He said that “the man became ill, he fell, he first began to give first aid to the surrounding runners, then within the first minute it pulled up medical volunteers with mobile services “Med-Help” – they assisted him, and then arrived employees of the red cross.” But, said Chernitsky, when approached “first aid”, unfortunately people have already died.

It is known that the family of the deceased was waiting for him at the finish. “We have established contact with her family, went to the scene. It to the finish line waited for his wife, daughter and son-in-law,” – said the General Manager of the organizing company “Kyiv international marathon 2017”.

We will remind, earlier in Kiev the police have confirmed information that during the race at the marathon Wizz Air Kyiv City Marathon my husband died. Now this event was with the legal qualification of “sudden death”.