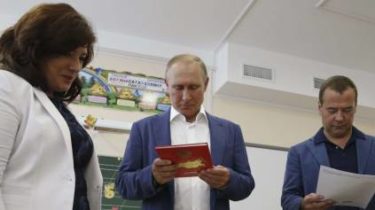 SBU has published sensational details of the operation in the Crimea, the shooting down of IL-76 over the Lugansk airport, the capture of debaltseve, a military group, namely the private military company “Wagner”. This is the personal army of President Putin, which is used where there are no laws.

His name was Ilya Sagaidak. The guard left in reserve, worked in the local security policy. Another Ilya fought in Syria. His body in 2017 was in the morgue of the military hospital of Rostov. In the report the coroner will record acute heart failure. Such false diagnoses of Russian forensic experts are punched dozens of as heart refused the soldiers of the first on the territory of Ukraine. Later in the oil fields near Palmyra. The name of the deceased in the official lists of the Russian Ministry of defense does not appear, because they fought and died, he was in the secret, private army. 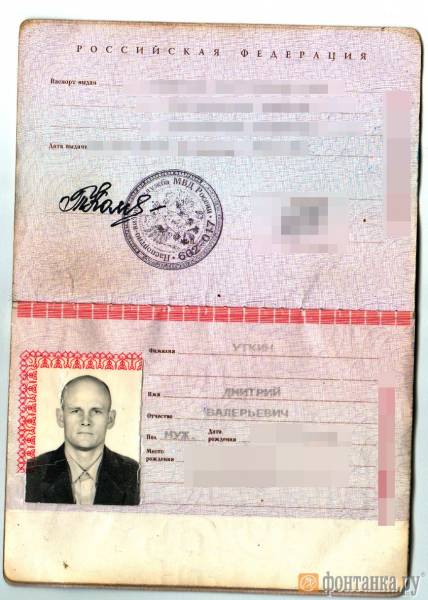 At the time, the head of the Stary Oskol district Alexander Bay was awarded the order of courage of the mother of another victim – Alexander Kurchenkova.

In the story the local news would say that Alexander was killed during the service contract, freeing the Syrian city of Palmyra. But this document suggests a different story. Alexander is a mercenary private military company. In the questionnaire, which fell into the hands of Russian journalists, a 45-year-old unemployed described their skills – judo coach, hobby “along with the family loves to put puzzles”. He further agrees that the security service private military campaign followed his relatives, email correspondence, and personal life.

The commander of the company “Wagner” – a special forces Colonel Dmitry Utkin. Callsign – “Wagner”. In the army, fought and killed Ilya and Alexander. In 2016, the network appeared the photo on which the sport was with the President of Russia Vladimir Putin. All regarded it as a proof of the Putin government also has its own private army. Just in case, and suddenly a Palace coup.

The Russian journalist Denis Korotkov 2013 talked about private army Wagner, gradually collecting together the terrible truth. Mercenaries in Ukraine were paid 120 thousand rubles per month (approximately 55 thousand hryvnia). In Syria, military Wagner received twice. Denis first published personal profiles of the fighters of Wagner, saying that he has about two thousand such documents. After the investigations on the website of the St. Petersburg “Fontanka” the network posted the personal address and personal data of the journalist. The man began to threaten.

On the eve of 7 October, the Chairman of the security Service of Ukraine Vasyl Hrytsak has published a sensational investigation on the participation in most military operations in 2014-2015, starting with the capture of the Crimea. A group of Wagner as according to the SBU, and the publications of the Russian journalists is from two to 5 thousand well-trained professional soldiers. And yet it tanks, howitzers, system reactive fire. They are trained at a special secret training ground in the Rostov region. According to Russian journalists, Dmitry Utkin subject to one person – the businessman Evgeny Prigozhin, a restaurateur who is known as Putin. In addition to restaurants, Prigogine is associated with the structures that secure the monopoly of the Russian army food and housing, as well as with firms who are defending the Syrian oil and gas production, taking away a quarter of the mined.

New evidence: Russia has published a photo and documents of the commanders of the group “Wagner”

Recently, however, relations between the defence Ministry and a private army of Wagner began to rapidly escalate. There are reports of bad situation with weapons and delays in salary for mercenaries, and wounded vagnerova taken to the growth already not military aircraft, and in baggage compartments of passenger aircraft. Kurchenkova for Alexander, who loved to collect puzzles, this puzzle is how something did not happen. Isn’t he and restaurateur Prigogine and commander Wagner – private armies hide in the shadows, and the avalanche of information about this private military company can mean the beginning of its end.