In Kiev, woman-homeless man broke the glass doors of the Bank to bask 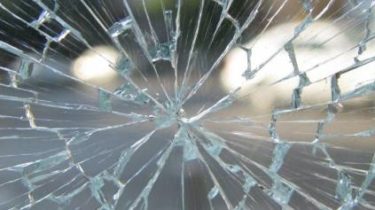 In Kiev on Victory Avenue, the woman broke the doorto bask in.

“On Victory Avenue an unknown person broke the glass front door of one of capital banks”, – stated in the message.

As specified in police, the incident took place yesterday, 8 October.

The militiamen who have arrived on a call detained the 39-year-old woman without a permanent place of residence.

According to the detainee, she was cold, so she broke a stone-glass door of the Bank, to bask near the battery.

Now militiamen establish all circumstances of incident, event information registered in the Magazine of the uniform account, the question of the legal qualification of the events.

We will remind, earlier in one of the buildings of Kiev explosion. The landlord illegally broke the gas valve and turned on the emergency stove.