From Lviv to Hungary will build a new highway, which will significantly reduce travel time in the highlands 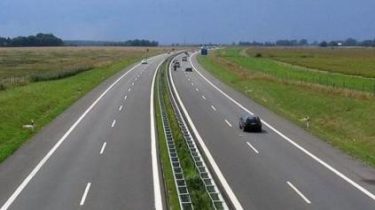 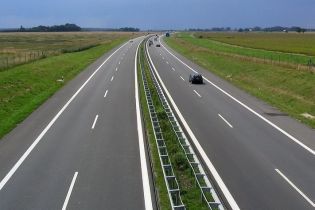 “Ukravtodor” plans to connect Lviv with the capital of Hungary Budapest the new motorway. He must pass through the checkpoint across the border “Dyida”.

Now, “Ukravtodor” together with the world Bank prepare a preliminary feasibility study of the project of construction (reconstruction) of the first category road Lviv – Mukacheve. The new motorway will connect Lviv with the Hungarian motorway M-3 Budapest-Nyiregyhaza will be the main road corridor between Ukraine and Hungary.

The road to Truskavets could collapse at any moment

Now the road from Mukachevo to Lviv passes through difficult mountainous terrain and the journey time is about 3.5 hours. Thanks to the new motorway the journey time will be reduced to two hours.

In the future, a new highway Lviv – Mukachevo will be combined also with the Slovak motorway R-2, which will provide its connection with the system of highways of Slovakia, the Czech Republic, Germany.

We will remind, this year have already started designing a new first category road from Mukachevo to the CAT “Dyida”. This section of the road should ease traffic between Ukraine and Hungary, as well as remove load from checkpoint “Chop-záhony”, which now accounts for the bulk of road freight transport.