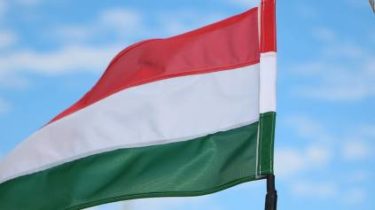 The Ministry of foreign Affairs of Hungary informed the Embassy of Ukraine about the intention to hold the October 13 rally under the slogan “self-Determination for Transcarpathia”.

“Is that Budapest supports separatism?”, – wrote the Minister.

According to Klimkin, the Ukrainian foreign Ministry has written to the Hungarian side a note of protest with the requirement to forbid this action.

“Sure, Hungary will continue to respect the territorial integrity of Ukraine”, – said the Minister.