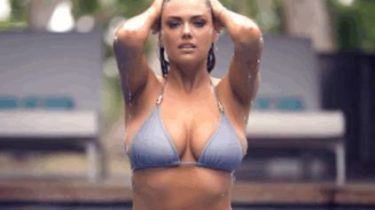 Today, 12 October, the Network is laughed at by the audio recording of the conversations of parents of children from Dagestan in the WhatsApp group and watched the video with the Rhino, which was like the scratching of the abdomen.

An American named Chris made the confession to his sweetheart in the hall of the Metropolitan Museum in new York.