In Kiev, among the unknown fired at the man 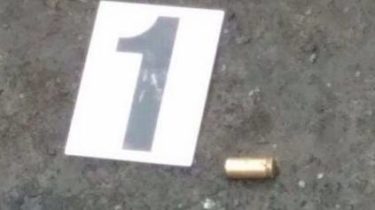 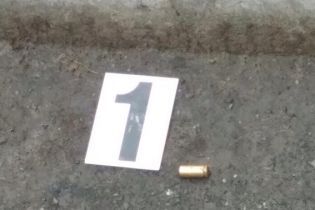 In Kiev Darnitsa unknown made a fire, trying to take away from men money.

“On the streets of Simferopol after the currency exchange, getting out of the car “Lexus” at 28-the summer local resident three persons in masks on the face tried to take a thousand US dollars, shot him in the stomach from a traumatic gun”, – stated in the message.

As noted, the attackers fled the scene in an unknown vehicle.

In turn the victim and the impermeable wound to the right side was taken by ambulance, according to doctors, his life is not in danger. Now law enforcement officers searching for the attackers.

We will remind, earlier in the Darnytsia district of the capital, Osokorki, in the collector found the body of a man. The rescuers took out the corpse with a rope and handed over to the police.