In Ukraine “cheaper” tea, coffee and other imported products 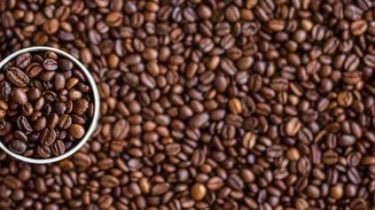 From 1 January 2018 under the agreement will reduce import duty rates on some products and goods produced in the EU.

“The most important the reduction of duties on tea, ground coffee, salmon and hard cheese. On tea and coffee duty reduced from 10 to 2.5%, salmon 10% to 5%, and cheese brie and Gouda from 10 to 5%. So the average pack of tea weighing 100 grams needs at current prices to decline next year by 2.7 UAH, ground coffee – 5,4 UAH, and a kilo of brie on 17 UAH. The greatest benefit from tariff reductions will be received by people of average means because of the fact that they gain a greater range of products. The less affluent will feel the reduction in customs burden, mainly on tea and coffee,” said CEO of the Ukrainian Association of trade networks suppliers Oleksiy Doroshenko.

After the end of the transitional period, Ukraine will have zero import duty on almost all goods that producers will supply to Europe. At the same time, companies from the EU will also be almost equal to compete with domestic producers.

“It will be the full competition, which would positively affect the interests of the buyer. And Ukrainian business will have to learn to compete not only on external but also internal market. The reduction of duties from the EU also reduces corruption in customs. Because for a small fee reduces the amount of compensation that can be offered by a business that wants to evade from payment in the budget. A significant part of duties with the European Union already cleared, while others will gradually decrease to 0%,” – said Doroshenko.

Recall that in Ukrainian cafes and restaurants over the past two years, coffee has risen by a third.

Videobite coffee and taxis in Ukraine has become more expensive