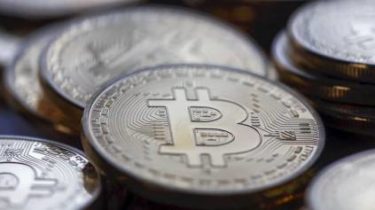 The rapid growth of bitcoin happened once the government of China announced the recent easing of prohibitions on transactions with cryptocurrency. Another reason is one of the largest investment companies in the United States and the world Goldman Sachs is exploring a potential trading tools in this segment.

Meanwhile, Vanuatu became the first in the world to sell their citizenship for the cryptocurrency.