The money of the Ministry of defense through “trade, Commodity” laundered in a simple “Khrushchev” five 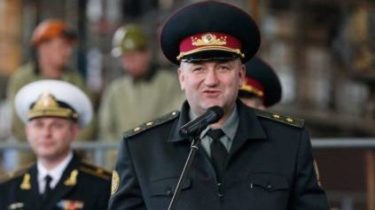 The office of the company “trade, Commodity”, which is suspected of involvement in corruption schemes on the purchase of fuel for the Ministry of defence of Ukraine located in the typical “Khrushchev” city monay Dnipropetrovsk region.

As the correspondent of TSN, the firm occupies three apartments in two entrances on the ground floor.

The locals never knew what spetsializiruyutsya office workers, but they say that the room was guarded by, and before him the business did Valet Parking. With people none of the “trade, Commodity” did not communicate never.

“Three criminal cases in the Russian Federation”. Poltorak assured that one of his suspects in the theft of the Deputy’s nowhere to run

Also the office was under close video surveillance and alarm system, which is now turned off. The Windows are well equipped with iron grilles and shutters. However, during the searches were damaged doors.

People say that before searches of the office were taken possession. 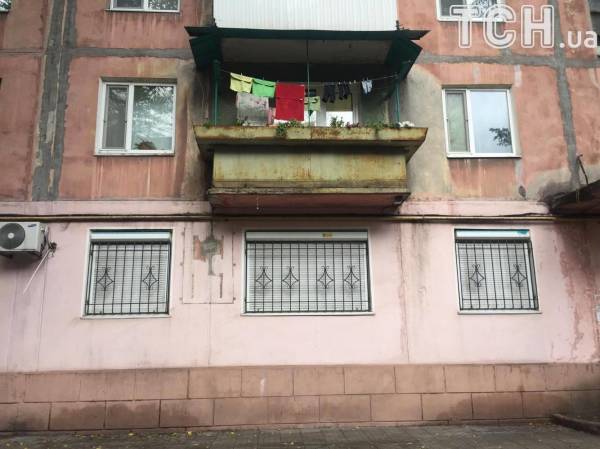 Recall, October 11, 2017, the detectives NAB under the procedural guidance of prosecutors of SAP carried out a number of searches, in which on suspicion of involvement in the crime at the time of purchase of fuel detained two officials of the defense Ministry. Pre-judicial investigation on these facts the detectives NAB began in September of 2016. Detained the Deputy Minister of defence Stepan Poltorak and Igor Pavlovsky, Director of the procurement Department Vladimir Gulevich. The investigation revealed that employees of the Ministry of defense in collusion with representatives of commercial enterprises agreed to purchase fuel at a higher price.

Videofilma involved in multimillion-dollar frauds with the defense Ministry, located in a conventional building