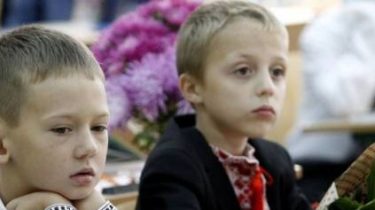 Romanian MPs in favour of a constructive dialogue with Ukraine when discussing the part of the law of Ukraine “On education”, which concerns the languages of national minorities.

This was announced by foreign Ministry spokesman Marian Betz on Twitter.

”An important signal from Parliament of Romania – we are partners and for the constructive dialogue during the discussion on educational law,” said Betz.

An important signal from Parliament of Romania – we are partners for the constructive dialogue during the discussion on educational law pic.twitter.com/3yFdggD8xl