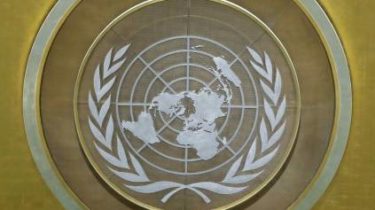 The delegation of the General staff of the Russian Armed forces are unable to obtain a U.S. visa to attend the UN event.

The delegation was to participate in the briefing on the issue of missile defense.

Thursday, October 12, held a joint Russian-Chinese briefing on the issue of the deployment of a global missile defense system the United States. From the Russian Federation made Emelyanov, China – Deputy chief of operations for the joint staff of the Central military Commission of the PRC.

We will remind, the Russian flag was removed from buildings in Washington and San Francisco, which until the beginning of September work by Russian diplomats. The Ministry of foreign Affairs of Russia in connection with this protest, and the deputies canceled his visit in the United States.