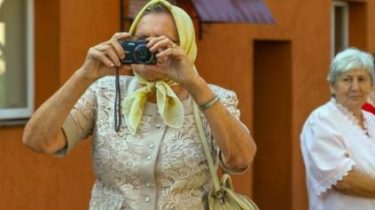 Deputy Director of the center for economic strategy Maria Repko said that the pension reform might annoy people due to the fact that they have not dealt in detail, as well as not versed in predvaritelnoe scheme of pension.

On a talk show, “the Right to Vlad,” Mary Repko was called three good and two bad parties that is pension reform.

According to her, the first good news is that they will not raised taxes. Single social contribution will remain at 22%.

“The second good news – the government plans to cease to Fund pensions at the expense of billions of dollars of debt, which Ukraine took abroad and has accumulated over the years. To pay these debts, Ukraine spent 4% of its GDP, and this is a significant amount. This is the same as is spent on education or health,” – said the expert.

Recall President of Ukraine Petro Poroshenko has signed a law on pension reform. Officially it entered into force on 11 October. About changes in legislation that relate to future retirees, read details on TSN.ia this link.