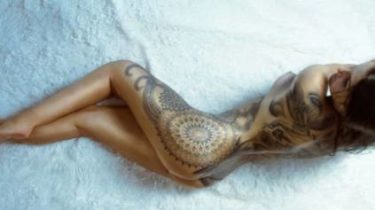 In response it was supported by other users.

Almost all were advised to seek help from friends or relatives. “You are not alone, dude. There are a lot of people who are experiencing the same thing. Don’t be afraid to ask for help. If you keep it all to myself, better not be. I think you need to talk to someone,” wrote a user Jmcy11.

Scientists have named the new causes of depression

Videostorage, depression: every third Ukrainian has a problem with mental health

As reported, every third Ukrainian is suffering from nervous disorders, and Ukraine took the first place in Europe by number of mental disorders. This is stated in the report of the Ministry of social policy of Ukraine, published on world mental health day. Violations of sleep and appetite, anxiety, guilt and despair, and lack of energy. It symptoms of depression – the most common mental illness, common causes of disability and even suicide. Depression cannot be eliminated independently. Like any other disease, depression requires treatment from a specialist. According to official data, with this disease live more than 300 million people in the world.