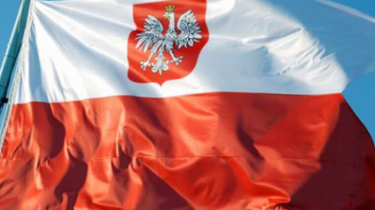 The Polish government has expelled a Russian historian that he could act against the interests of Warsaw.

A Russian historian, “Dmitry K” used his connections among the local scientists and journalists, “to discredit the Polish government and undermine the cooperation of Poland with Ukraine.”

We will remind, Ukraine has expelled the propaganda that talks about “neo-Nazism” by well-known Ukrainian festival. The security Service of Ukraine confirmed that she was sent on August 15 night. Propagandists also denied entry to Ukraine.

Tamara Nersesian is the author of the story for propaganda channel “Russia-24” about Lutsk the festival “Bandershtat”, which was promulgated on 7 August. It tells that the West promoted the ideas of “the Nazi collaborators of Stepan Bandera, to play the hymns “punitive” and the festival is organized by both the Ukrainian government and the “neo-Nazi” along with “Western curators”.