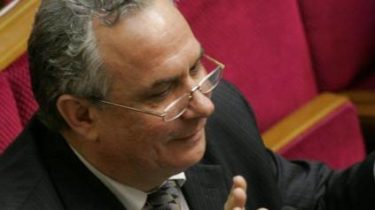 The national Agency for prevention of corruption decided to hold the next full scan returns – this time under the attention were 22 persons authorized to perform state functions or local government, for 2015 and 2016.

About it reports a press-service of the NACP.

NACP has published results of check of the Declaration Poroshenko

The subjects of declaring, in respect of which it will verify:

In addition, NACP start a full scan returns 4 officials who occupy responsible and very important position, according to article 50 of the Law of Ukraine “On prevention of corruption”:

The verification of these declarations will last for 60 calendar days and will be launched in the next day after the date of adoption of the relevant decision.