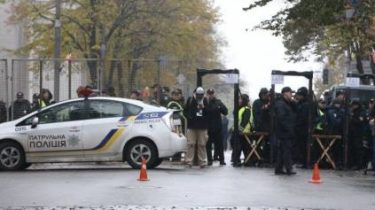 The police said that it has no authority to release capital Hrushevskoho street to travel: it is now gathered protesters with tents, which require authorities to carry out political reform.

During a rally under the Verkhovna Rada robbed netguardian – Knyazev

Accordingly, the traffic on the streets around is a little more complex. In particular, there are traffic jams on the Boulevard of Lesya Ukrainka in the direction of the centre, the streets of the center, center, Mazeppa, the alley of Heroes of Kruty, lane Batysheva, Park Avenue. 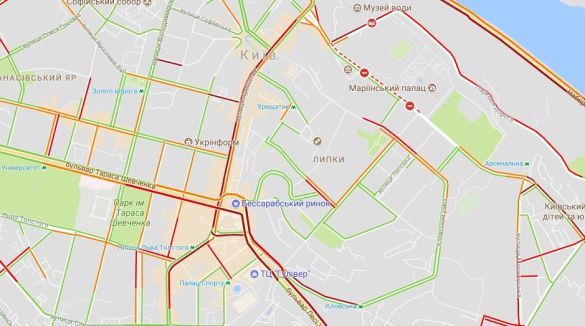 Traditionally, the direction of the center are bridges, Metro and Paton. Also expect the tube drivers on Naberezhne highway and street Naberezhnye rybalskaya the.

Videomeetings stayed the night at BP