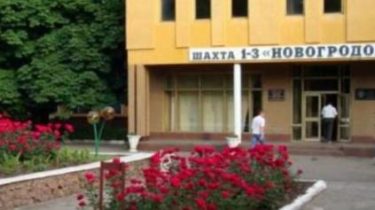 At the mine, “Novogrodovka” GP “SelidovUgol” in the Donetsk region 34 miners of the first shift refused to go to the surface for non-payment of their salaries.

This was reported in the Facebook head of the Independent trade Union of miners of Ukraine Mikhail Volynets.

Earlier in October Novovolynska the miners blocked a highway between Kiev and Warsaw. They are also required to pay them back wages.