The court allowed Nasirova to travel outside of Kiev 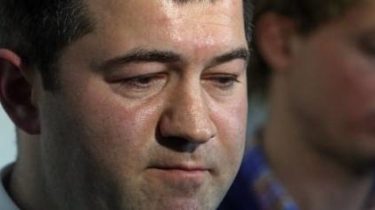 Solomenskiy district court of Kyiv allowed the suspended head of the State fiscal service Novel Nasirova to travel outside of Kiev.

The decision the court made on 19 October, reported by the “Nashi Groshi”.

Earlier Nasirova was impossible to travel outside of the capital, now he can move in the Kiev region, where in Kozyn his house.

Other procedural obligations, the court upheld: dismissed the official must wear an electronic bracelet (can be temporarily removed if required by a medical procedure), surrender passport, report to investigator, Prosecutor or court on demand, to report the change of their residence and/or workplace, to refrain from communicating with other suspects in the criminal proceedings.