Took someone else’s child because he lost his. Gerashchenko called the motives of the abduction of a child in Kiev 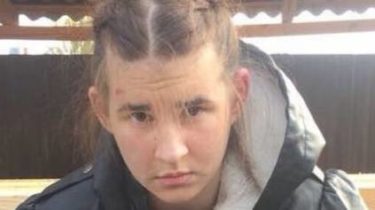 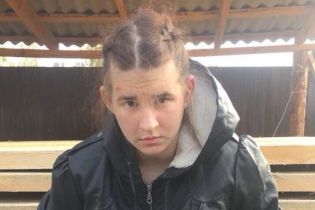 The people’s Deputy of Ukraine Anton Gerashchenko announced the motives of two of the kidnappers who took someone else’s baby near a kindergarten in Kiev.

To find the baby and two of the attackers, the police took less than a day. Failed to detect them due to the camera recording in one of the pharmacies of Vyshgorod – a policeman saw a man and woman who fell under the description of the kidnappers.

As it turned out, the couple recently lost their baby.

“The kidnappers were a married couple from Vyshgorod (…) a Few weeks ago they lost her newborn child and took the fateful for himself and other family decision – to buy or to steal someone else’s,” wrote Gerashchenko.

The national Police in the service of the people of Ukraine. Yesterday, after reports of abduction of the child, the alarm was raised by a paladin…

Published by the Anton Gerashchenko 21 Oct 2017

Now the pair faces up to 10 years of imprisonment under article 146 of the Penal Code for child abduction.

Gerashchenko added that the thief only 20 years.

As previously reported, near the kindergarten in Kiev October 20, stole a little girl. Six baby daddy brought in the 606th care when I came to pick up the older child. Kolaski with mensinkai he left under the stairs and went upstairs and when came down – the child was gone.