The Network has published a video of the suspect in the kidnapping of the baby: “I Wanted to take it to the police” 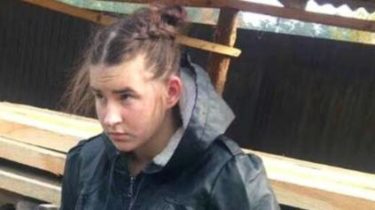 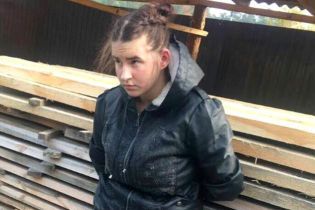 20-year-old girl in Kiev kidnapped a 1.5 month old baby, said that supposedly was going to give the baby to the police. The corresponding video was published “Kiev operational”.

The suspect in the abduction told that he heard from his father of the baby that he doesn’t want a child, so she decided to pick it up and then take to the police.

“I was walking near the market, and there people said: “I this child does not need I would say it is better in the orphanage passed… I thought to pick up, then go to the police, to give, to say that the person refused (from the child – Ed),” she says to the camera.

The woman added that she had no bad intentions, and with the baby she just played and fed.

At the same time, according to the chief of the Department of national police in Kiev, Andriy kryschenko, one version of the abduction of the baby is different. A month ago a woman allegedly lost her baby, threw it in the trash, and stolen could pass for a native.

As previously reported, near the kindergarten in Kiev October 20, stole a little girl. Six baby daddy brought in the 606th care when I came to pick up the older child. Stroller with mensinkai he left under the stairs and went upstairs and when came down – the child was gone.