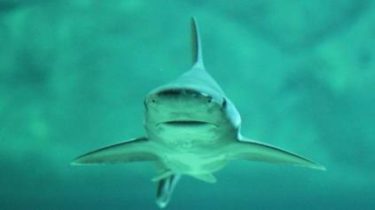 According to the British, “a curious predator” for some time accompanied him to the shore.

The boat, which dived 34-year-old Briton moved away from the coast 7.5 miles and stood in shark Bay, 800 kilometres from Perth. Experienced diver Craig dived with a harpoon, but when surfaced, the yacht was not there. Craig began to call for help – and suddenly she was next to a shark.