In the Donbas seized a militant informant and her handler “DNR” 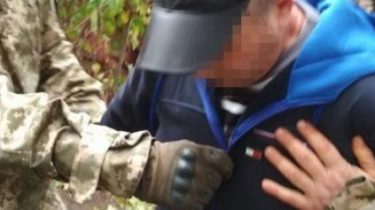 In the zone of the ATO in Donbas officers of the military counterintelligence SBU exposed the network of agents “of the Intelligence Department of the Republican guard DNR”.

“A resident of Donbas was the job of the curators of the terrorist organization “DNR” to collect secret information in one of the military units stationed near the demarcation line. The woman contacted the military and asked for the money to transfer documents and data about places of a dislocation of divisions of VSU. The terrorists planned to use the information obtained to sabotage and adjusting fire strikes on Ukrainian positions,” an intelligence officers.

According to the SBU, the curator of the informant was “scout DNR”, nicknamed “Gypsy”, he is the fighter of illegal armed groups in 2014 and was awarded by terrorists for participation in combat actions against ATO forces in Slavyansk and Donetsk airport. 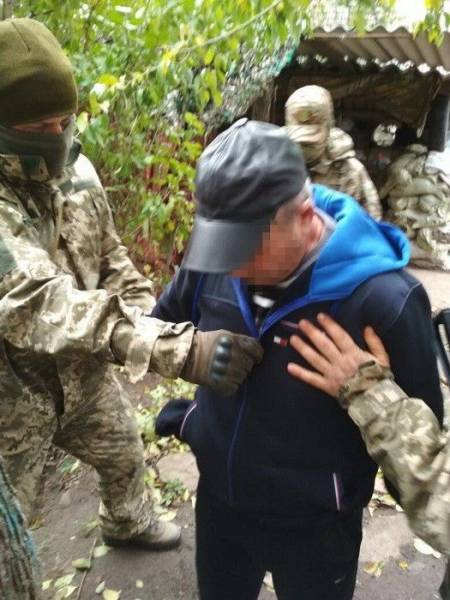 The agent of the action managed to give him a few minor documents, and then reported that it was able to get the documents stamped “Confidential,” in connection with the terrorist decided to cross the line of demarcation. 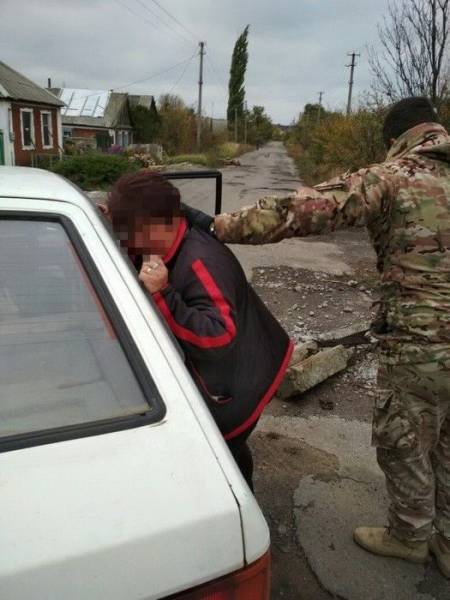 The police detained the “Gypsies” and the informant at the time of data transfer controlled by Ukrainian authorities territories.

Now the blockbuster has already announced suspicion of involvement in a terrorist organization and was taken into custody. According to the informant, the proceedings will continue.

We will remind, earlier in Turecka caught the action medical company “DNR”. Returning to his hometown, a former terrorist, tried to lead a normal lifestyle.