Unknown persons attacked the website of the Ministry of Infrastructure – media 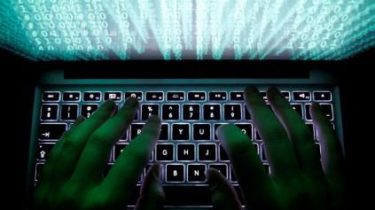 The website of the Ministry of infrastructure of Ukraine carried out the cyber attack.

This is with reference to the source reports channel “112 Ukraine”.

According to the newspaper, the attack started about an hour ago, now the site of the Ministry still does not work, other details of the attack are being investigated.

Recall, on the eve on behalf of the press center of the SBU were sent information about the assassination of the President of Ukraine Petro Poroshenko, which was published by several media outlets. According to intelligence agencies, fake messages were sent from Romanian ip addresses. At the same time the SBU denied the information about the assassination.