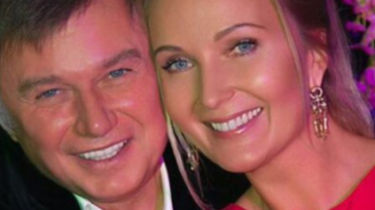 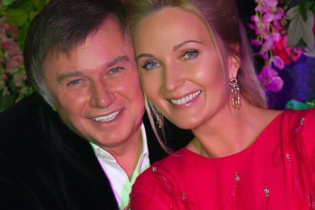 About it “Interfax” has informed a press-the Secretary of Tagansky court of Moscow Yulia terrible.

“The tank status of the accused,” she said.

According to her, October 27, the court sanctioned his arrest until November 12.

An informed source said that the tank together with as yet unidentified individuals accused of embezzlement from the company Metalloinvest Limited $ 12 million received under the loan agreement.

He is charged under part 4 of article 159 of the criminal code (fraud committed in especially large size), which sanction provides till 10 years of imprisonment.

We will remind, in Moscow have detained the former head of the State administration and former head of Naftohaz Ihor Bakai. This TSN has learned from informed sources. It is reported that, along with Bakai was detained by his accountant and assistant Konstantin. Today, October 31, assistant and accountant were released from the detention center, and the Buckeye remained in custody.

According to sources, ex-official is accused that he fraudulently took control of the finances of unauthorized persons. it has 10 statements from the deceived and the statement from the Russian billionaire Alisher Usmanov, who allegedly borrowed the Buckeye $ 9 million.

Bakai headed the public Administration Department of Ukraine from October 2003 to December 2004. He left Ukraine in the midst of the 2004 presidential election, in March 2005 he received a Russian passport and, in his words, a position in the state structures of Russia.