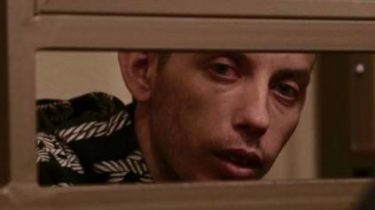 The Crimean Tatar political prisoner Ruslan Zeitullaev, convicted in Russia for “the case of Hizb ut-Tahrir”, wrote about five applications to extradite him to Ukraine.

This is with reference to the lawyer of Eden Semilaeve, according to ATR.

“His claim that it is a long procedure – from 6 to 10 months. He said he would wait. If his demand was not satisfied, and won’t extradite to Ukraine, he announced another hunger strike”, – said the lawyer.

He also said that Zeitullaev asked to write him letters.

The lawyer said that met with his client, he feels fine.

Previously, the wife Zeitullaev Meriem reported that long time no contact with her husband. According to her, after escorting her husband in Bashkortostan, it is still not received letters from him. According to the lawyer, connection with the political prisoner was absent because of rules in the colony.

Repression and rights violations: the foreign Ministry of Ukraine outraged by the decision of the court of the Russian Federation about the political prisoner Zeitullaev

We will remind, the Russian Supreme court passed sentence for Zeitullaev – 15 years of imprisonment. He was accused on false charges – terrorism and the establishment of the Crimea center of the organization “Hizb ut-Tahrir”, which Russia calls a terrorist.