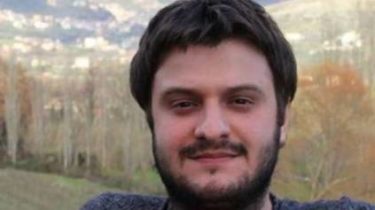 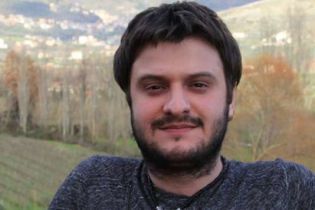 The petition for election of a measure of restraint son of interior Minister Alexander Avakov was not delivered in the Solomensky court of Kiev, where they had to consider it before the end of the day – 18:00.

This TSN reported the press Secretary of court Ian Kvitchenko.

Thus, grounds for consideration of the motion today is not noted in court. When will the hearing announced.

At the same time, the press Secretary of Solomensky court noted, it cannot provide information about other courts, whether there delivered the petition. However, the automated system of registration in all courts work the same way.

Note that in the Solomensky court today waiting for meeting a former adviser to the interior Minister Ilya Kiva, which is now sympathetically commented on the arrest, as well as men in camouflage, which Kiva called veterans of the ATO. They came to “check the legitimacy of the court.” 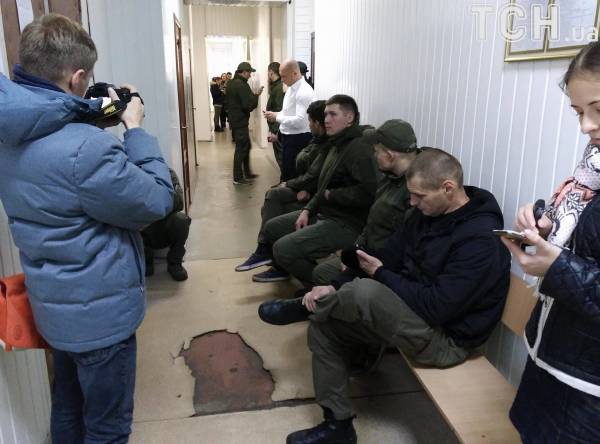 We will remind, on October 31 NABOO staged a RAID on the apartment of the son of the interior Minister Arsen Avakov Alexander. The Bureau emphasized that the actions are within the business to ensure MIA backpacks.

The interior Ministry in response issued a formal statement on the fact of searches Avakov Jr. Action NABOO the Ministry called political. He Avakov is sure that the son will prove his innocence in court.