At the Metropolitan Obolon found bound and beaten to death man 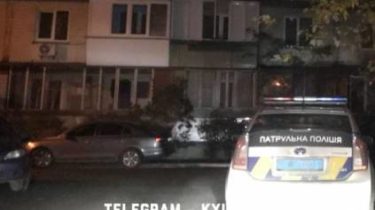 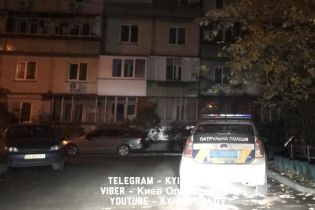 In one of the houses on the street Polar in Kiev found a body of men associated with signs of severe beating.

At about 23:00 to the law enforcement officers asked the woman who reported that within 4 days can not get in touch with her ex-husband.

Subsequently, the body of a man found at his place of residence.

About the dead we only know that he was related to the automotive business.

Murder at the Metropolitan Obolon Around 23:00 to militiamen on line 102 asked the woman, she said that the draft…

In Kiev, while fighting a fire in a high-rise building found a dead body

We will remind, police uncovered a terrible murder in Kiev. In the Svyatoshinsky district of the capital at the end of September in sewer workers found the headless body of a man and called the police.

The victims were 61-year-old local unemployed and subsequently the result was released on the man suspected in the murder.