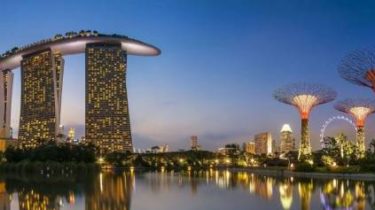 Singapore – the most expensive city in the world. British economists for the fourth consecutive year to recognize the city-state most expensive for foreigners metropolis.

This is the conclusion they came when I compared the prices of 160 goods and services. First of all evaluated the cost of food, clothing, household goods, rent, transport costs, payment of schools and kindergartens. This is stated in the plot of TSN.Ranok.

In the top ten most expensive were mainly Asian cities. Second place went to Hong Kong, third in the Swiss Zurich completing the top five Japanese Tokyo and Osaka.

Videobritney economists have identified the most expensive city for foreigners