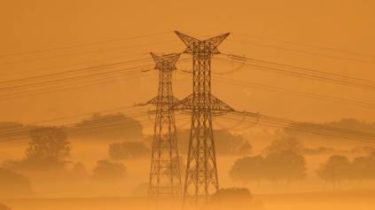 According to the State fiscal service of Ukraine, UNIAN reports.

Electricity imports in the first 10 months amounted to $ 1.9 million.