In the Donetsk region detained the scout “DNR”, who previously fought under Debaltsevo 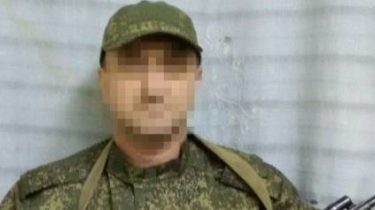 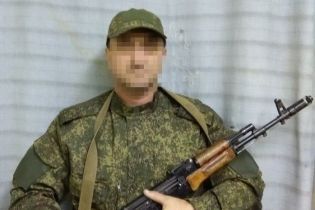 Employees of SBU together with the police detained near Pokrovskaya Donetsk region scout the so-called “Republican guard” of the terrorist “DNR”.

“Operatives of the intelligence service established that the inhabitant of Makeyevka in 2014 joined illegal armed groups, where he was trained under the guidance of Russian instructors. In 2015, the terrorist took part in the fighting against the forces of ATO under Debaltsevo”, – stated in the message.

In the Donbas are operating more than 30 thousand militants – exploration

It is noted that along with the intelligence-subversive activities against Ukraine the attacker as part of an organized controlled illegal coal mining, a currency exchange and was also involved in the misappropriation of humanitarian aid, real estate and vehicles of the civilian population.

Militiamen detained the terrorist during his attempts to penetrate into the territory controlled by Ukraine with the aim of creating a network of agents in favor of “psevdorespubliki”.

Open criminal proceedings under article 258-3 of the Criminal code of Ukraine. The terrorist is declared suspicion and the measure of restraint in form of detention.

We will remind, earlier security Service specialists of Ukraine detained on the demarcation line in the Donetsk region militants terrorist “DND”. The resident of Mariupol in June 2014 voluntarily joined the so-called “international brigade “Tag”. The gunman took part in the storming of Donetsk international airport in February 2015, in the capture by terrorists debaltseve.