1.5 years of work: Lutsenko reported how much money and land the GPU back to the state 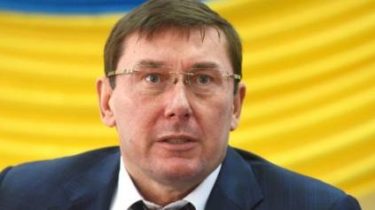 The General Prosecutor of Ukraine Yury Lutsenko reported about the results of his work for a year and a half.

Lutsenko reported about the investigation of theft of times of Yanukovych

He noted that his team was able to accomplish the task, which stood in front of her, and actually “to dismantle the post-Soviet punitive system of the GPU to dramatically step up the fight against corruption, to give the result in the square and break the rampant crime”.

A year and a half ago, before my team had a task: to dismantle post-Soviet punitive system of the GPU, dramatically ActiveSOA…

For the half year was transferred to the budget of 53 billion, including over 80 thousand hectares of stolen land was also completed and result in major cases concerning Euromaidan and the President-the fugitive Victor Yanukovych. In addition, it was detained 9100 corrupt, 2800 cases against them in courts, 815 of them received a sentence. 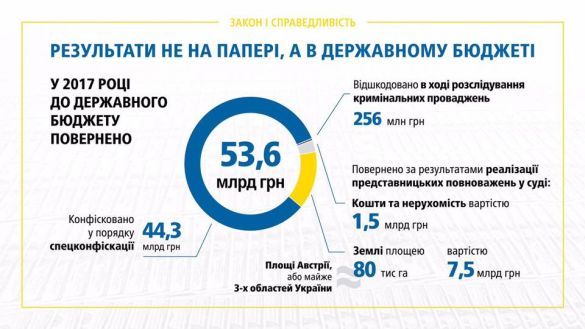 Formerly head of the Department of special investigation GPU Sergey Gorbatyuk saidthat the leadership of law enforcement agencies and the state leadership are not interested in the investigation of crimes on the Maidan.