Fatal traffic accident in Kiev: the police think that the SUV-the fugitive did not exist 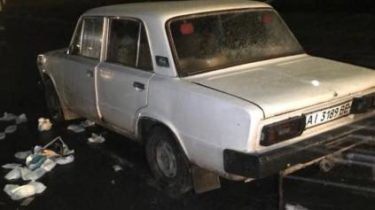 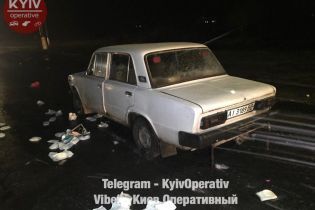 Police of the Kyiv region did not search for the culprit of the tragic accident near Kiev, which occurred the day before. Law enforcement officials believe that staged a deadly car accident the one initially considered accidental witness, says TSN.16:45.

The car was hit by three women near the pedestrian crossing in the village Lyutezh. Killed two, the third suffered multiple injuries. Immediately after the tragedy, witnesses told the car that after the collision did not stop and fled the scene. And from the force of the impact threw the victims in the other car – VAZ. Today, however, law enforcement authorities said that has not yet found evidence of involvement in the accident the second car. Continued examination. The life of a woman who survived, already threatens nothing.

Note, witnesses claimed that the perpetrator of the accident was an SUV, which, not slowing down, rushed on towards the capital.