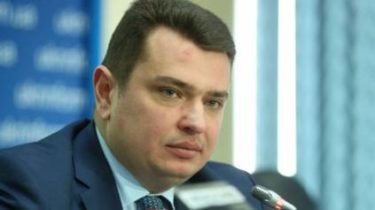 This was stated by the head of the Bureau of Artem Sytnik.

“We approached the creation of an anti-corruption court. All these diversions from the perception that punishment is very close. If you do not stop the reform, that punishment will happen quickly,” he said.

Sitnic said that the reasons for the failure of the RAID NABS is no room for offline listening. “Parliament shall pass this law. Attack in any case will not stop the work that we do,” – said the head of NABOO.