In the center of Kiev fighter “Donbass” has blocked your car outside, not allowing to take out Saakashvili 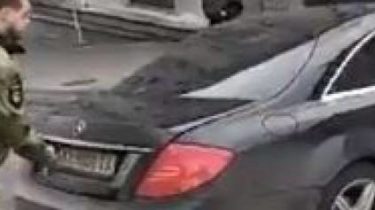 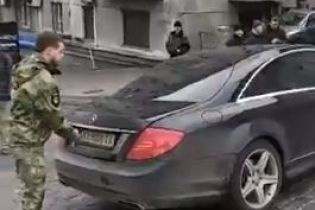 In the center of Kiev fighter battalion “Donbass” in the form of blocked the street three saints, which tried to bring the detainee policies of Mikheil Saakashvili.

According to him, at the intersection of trekhsvyatitelskaya street and the European square, the police blocked the road.

However, through the cordon broke black “Mercedes” at the wheel which was activist and former fighter battalion “Donbass” Evgeny Shevchenko.

The man blocked her car outside, tore the applause of the people who came out to protest because of the arrest of Saakashvili.

The situation with Saakashvili