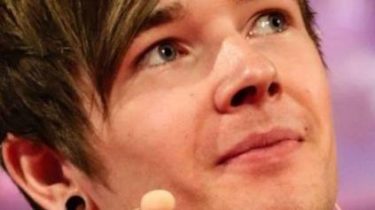 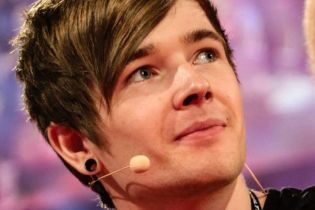 Posting videos in which he plays a computer game, the man has earned over the 2017 year, about 16.5 million dollars, writes Daily Mail.

In his videos Middleton commented on their actions, giving advice to other players, how to successfully pass a particular level.

Underestimated the power of the Internet: an American is forced to go to the University dressed like a Christmas tree

Money Middleton, also known under the name DanTDM, receives mostly from advertising on his channel. Dan has more than 16 million subscribers. And his videos were generally revised 10.7 billion times.

A professional gamer is also a frequent speaker in front of their fans in person – and tickets to his performances are in great demand and sold out instantly.2013 Dan married his girlfriend Gemma, who is also a fan of Minecraft.

Recall, YouTube has introduced a traditional set of the most popular videos of the year YouTube Rewind 2017. The current list is very diverse: here and touching movie about unconventional love, and new creative discoveries, and personalities, and the history of the world. Well, where do without funny videos with children and music videos.