“All the time”. The head of national police vague spoke about the upcoming detention of Saakashvili 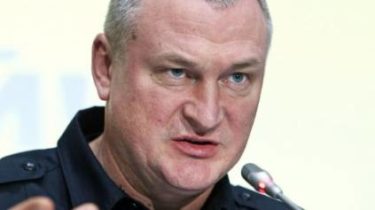 For detention deprived the Ukrainian citizenship and leader of the party “movement novih forces,” Mikheil Saakashvili, who has escaped from custody, requires the execution of a “number of legal procedures.”

This was stated by the head of the National police of Ukraine Sergey Knyazev, writes “Interfax-Ukraine”.

“All the time. There are a number of legal procedures that must be done, because we are a civilized state. The main problem that I put to the staff of the national police – any police actions should be balanced and should not shed the blood of citizens”, – he stressed.

According to Knyazev, you must do everything to avoid military confrontation. He also assured that the detention of Saakashvili without collisions the police will make every “effort during the execution of the investigative actions”.